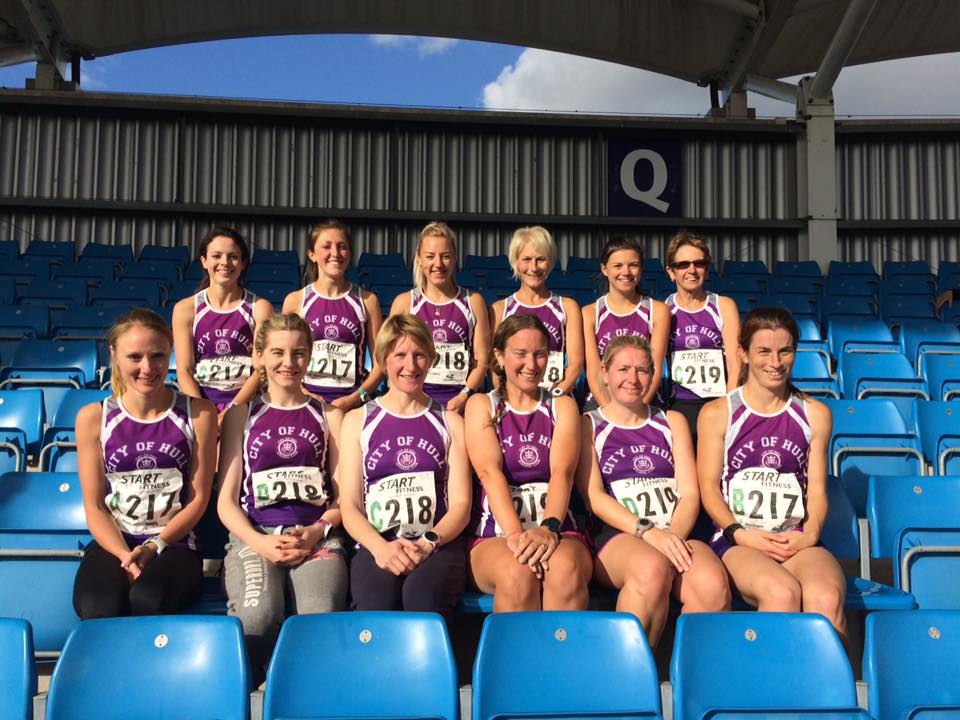 In 1879 Hull Athletic Club was formed and, after originally holding meetings on its own ground in Coltman Street, a new cinder track of approximately 350 yards was laid out in 1881. The entrance to the ground was by a track from Spring Lane - now known as Spring Bank West.

The area was then open country on the edge of town but the track was later included in the grounds of Hymers College and survived until the later twentieth century. Today, its outline can still sometimes be made out in the grass during drought years. Hull Athletic Club joined the Northern Counties Amateur Athletic Association - formed in the same year - and their events attracted large crowds. The quality of competition was often strong by Victorian standards. In June 1885, for example, the mile handicap race was won by George Lidiard (scratch) in 4.40 and ten or twelve seconds either side seems a typical standard. In those days athletic meetings covered a range of events from 100 yards to three miles and most were handicapped; bicycle and tricycle races were also a major part of the programme. It was said the no club in the north of England had a higher reputation than Hull Athletic Club and its May 1888 meeting boasted twelve events and 265 entries, including athletes from Grimsby, Nottingham, Leeds, Doncaster, York and Batley. The gate was heavy and a local newspaper reported that 14,000 spectators had paid for admission. Many modern meetings would love to attract even half as many.