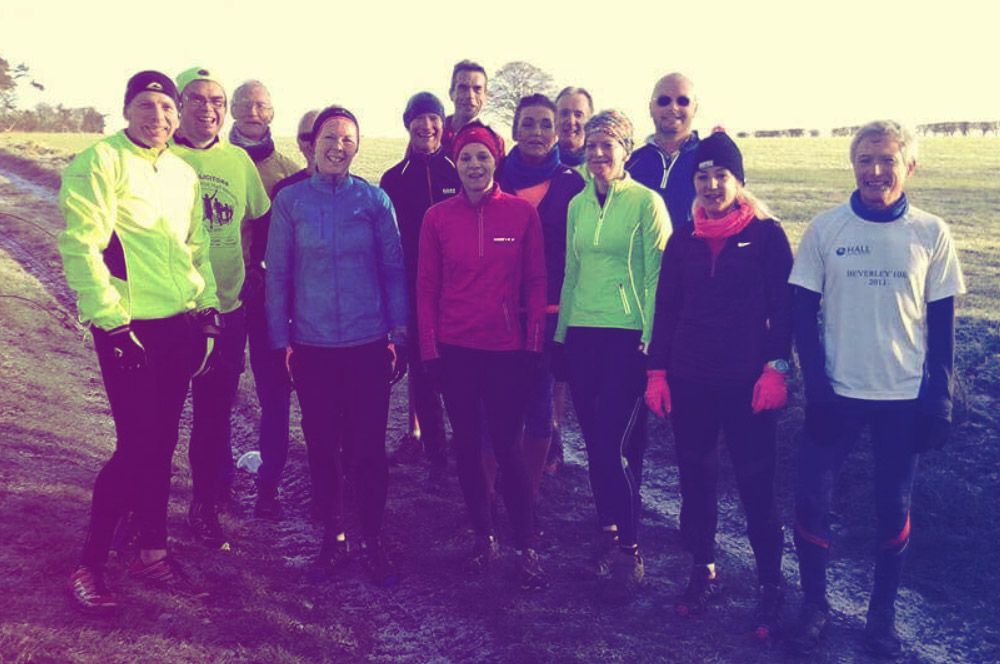 Though it is generally accepted that the foundations of modern athletics were laid in the latter half of the nineteenth century, the sport can in fact be traced back to the earliest times. The first athletes of whom we have accurate details were the Greeks who, of course, created the original Olympic Games in 776 BC.

The history of athletics in the British Isles seems also to be quite ancient in origin, although much of our earliest information comes from a collection of Irish sagas in which fact is hard to differentiate from legend. According to The Book of Leinster written about 1150 in Middle Irish, it is possible that the earliest athletic contests in the British Isles may pre-date the first of the ancient Olympic games. Indeed, Indeed, Lugnas or the Tailteann Games, which apparently included many modern standard events, may have started as early as 829 BC.

From the twelth century onward, references to athletics in England can regularly be found in surviving historical documents but until the eighteenth century our overall picture of the sport remains, at best, scant. It is known that Henry II (1154-1189) had open spaces near London set aside for sports whilst Edward III (1327-1377) prohibited stone or shot putting for fear that the military skill or archery was being neglected. Henry V (1413-1422) was also a fine runner whereas the young Henry VIII was good at plummet and hammer throwing as well as casting or tossing the bar, jumping and pole leaping. James I (1603-1625) recommended running and leaping to his son.

An early description of a stone putting contest can be found in Havelock the Dane (1275). Like the heroes of Greek and Irish legend, Havelock demonstrated his heroic qualities through athletic prowess. Over the following centuries athletic skills were often considered by writers to be essential attributes of a gentleman, though some events were considered to be more suitable than others. Elyot (1531), for example, praised running as "a good exercise and laudable solace" whereas Peacham (1622) thought hammer throwing to be "not so well beseeming nobility but rather soldiers in the camp". Then again Ascham in Toxophilus (1545) considered "running, leaping and quoiting" to be too vile for scholars". However, the epitome of the Elizabethan English gentleman, Sir Philip Sydney, described by Aubrey as "the most accomplished Cavalier of his time", excelled at running, shooting, leaping and swimming.