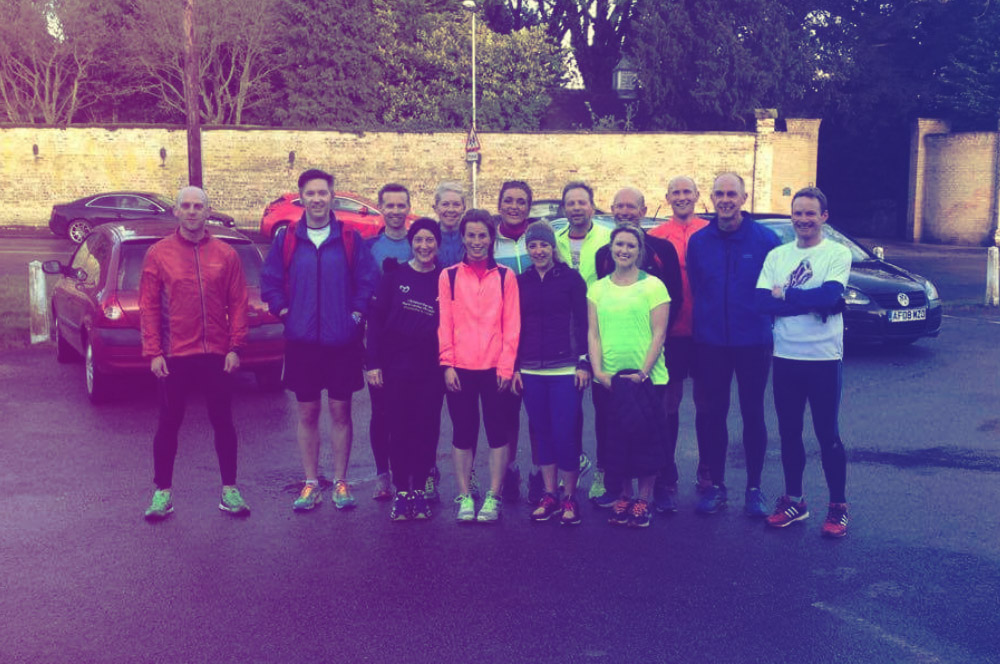 By the 1889/90 season several other harrier clubs had sprung into existence. These include St Marks, St Phillips, Melwood and Boulevard Harriers.

Our old friends and long term rivals, East Hull Harriers were founded as Hull Holderness Presbyterian Harriers in 1893. Saturday afternoon venues were usually reached by train or other public transport and a typical run would be followed by a huge tea and perhaps a smoking concert with plenty of singing. That the sport was still in its formative years is evident from the relative youth of all concerned. Many senior officials were hardly into their twenties and only a few of the runners were much older. The most notable local runner of that time was actually a member of Leeds Harehills Harriers. William J. Sellers was brought up in Southgate, Hessle but seems to have trained as a teacher in Leeds where he developed as a harrier. In 1889, when about twenty-five old, he won the first Yorkshire Cross Country Championships and followed it by winning the Northerns in "ridiculously easy fashion". He was also the first secretary of the Yorkshire Cross-Country Association and won the Yorkshires on three occasions, taking the title again in 1890 and 1895.